The UK SCS Council for 2022-2023 was inaugurated at its 74th AGM on 26 May 2022. Sam Farmer was elected President, Shona Bear was elected Vice President and Laura Kirkbride becomes Immediate Past President. Also announced at the AGM was the election of two Honorary members, including IFSCC Vice President Dr Tony Gough. The other was Dr Emma Meredith from the CTPA.

Both Tony and Emma were both elected as SCS Honorary Members in recognition of their services to the Society. Both are former SCS Presidents and the IFSCC very much looks forward to Tony becoming IFSCC President during this year’s Congress in London. 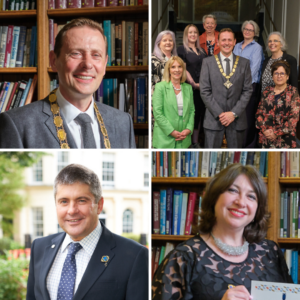